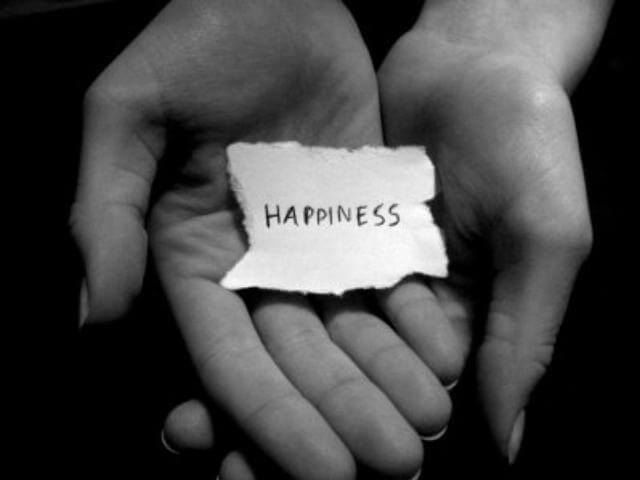 The Philosophy of Happiness

Throughout the ages, philosophers have been willing to impart their wisdom on how to live a happy life to those who were willing to listen. This begs the question of whether the ability the live a happy life is based solely on one’s mental approach and how much we allow others to influence our happiness. Here we explore the concept of achieving happiness by consulting with some of the world’s most renowned ancient philosophers, as well as today’s spiritual leaders.

Socrates believed that the path to happiness was reason and advised his followers to focus their attention inwards in order to achieve a happy life. He was so invested in the power of introspection that he once famously declared that “the unexamined life was not worth living”. Furthermore, Socrates believed that inner-tranquillity and happiness could be achieved by making an effort and through realising the true purpose of human existence. He also believed that people’s preconceived ideas about happiness were based on faulty logic.

A scholar of Socrates, Plato penned a variety of famous dialogues on the constant pursuit of happiness and pleasure using his teacher as the central character. Plato’s interpretations of Socrates’ teachings have been debated for many years, but these are the central points on his approach to happiness: 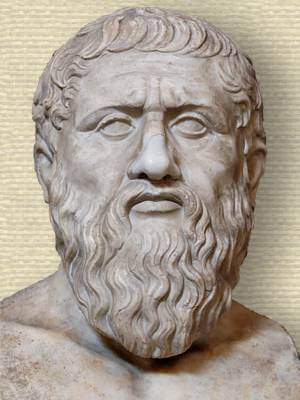 A renowned pupil of Plato, Aristotle believed that pleasure consists of energeia which includes activities such as music, art, and thinking. He proposed that these activities would help us lead happy and fulfilled lives and the amount of happiness felt would depend on how intently we pursued these activities. Furthermore, Aristotle also believed that some pleasures were of greater importance than others and ranked them as follows:

While much can be learned from ancient thinkers, it’s also important to note what modern thought leaders have to say on the topic. In a recent interview, Pope Francis offered advice on achieving happiness based on his own experiences. Through a series of top ten tips for a happier life, Pope Francis encouraged people to think more positively, be more generous, to find healthier and more fulfilling forms of leisure, and – rather refreshingly – to stop attempting to convert others to your own set of beliefs.